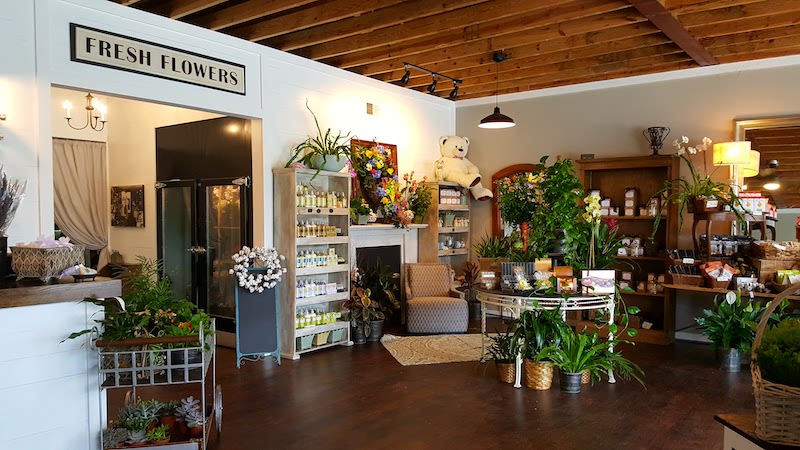 Midwood Flower Shop is a 3rd generation family owned and operated florist established in 1956. We offer superb quality and the freshest flowers in Charlotte.

Login to check your balance or redeem rewards

Honoring the Mothers In Our Lives

The traditional Mother's Day flower is a carnation -- red for the living and white for the deceased and they became symbols of the purity, strength and endurance of motherhood. This custom originated in the US where in 1906 Anna Jarvis promoted the wearing of her mother's favorite flower, the carnation. Although carnations are the traditional Mother's Day flower, any arrangement of bright, cheerful flowers will honor the mothers in our lives. At Midwood Flower Shop, we help honor all the Charlotte mothers by delivering a wide selection of beautiful blooms. See our full selection of Mother's Day flowers ranging from $35.00.

Did You Know that Showering Mother with Gifts Was Not the Creator’s Intentions?

This isn’t the headline you expect to see from your local florist, but it’s always fun to learn a little history.

It’s true, the commercialized mother’s day that we have come to recognize actually upset Anna Jarvis, the originator of Mother’s Day. She first celebrated the holiday in 1908 by holding a memorial for her mother, Ann Reeves Jarvis, at Andrew’s Methodist Church in Graton, West Virginia. Ann Jarvis (mom), who died in 1905, had been a peace activist during the American Civil War and organized friendship and health organizations that later served to reunited families after the war.

At that first Mother’s Day celebration, Jarvis donated 500 white carnations for presentation to each participating mother. Through the years, Anna was known to have sent more than 10,000 carnations to Andrew’s Church. Carnations -- red for the living and white for the deceased -- became symbols of the purity, strength and endurance of motherhood.

In pushing to create a holiday honoring all mothers, Jarvis wanted to honor her mother because a mother is “the person who has done more for you than anyone in the world.” Thanks to her efforts, President Woodrow Wilson signed a proclamation in 1914 designating the second Sunday in May as Mother’s Day.

By the early 1920s, retailers started cashing in on Mother’s Day

Jarvis felt the emphasis of the holiday was to honor mothers through handwritten letters expressing their love and gratitude, not to make a profit. Jarvis tried to organize boycotts of Mother’s Day and threatened lawsuits against companies. She was even arrested for disturbing the peace at a Mother’s day celebration in New York City.

Jarvis lived to be 84, dying in 1948 but never had children of her own and is buried in Philadelphia. On the day of her funeral, the bells of Andrew’s Methodist Church where the first Mother’s Day celebration was held so long ago tolled 84 times in her honor.

Today, countries all around the world celebrate Mother’s Day and many have joined the United States in observing it on the second Sunday in May.